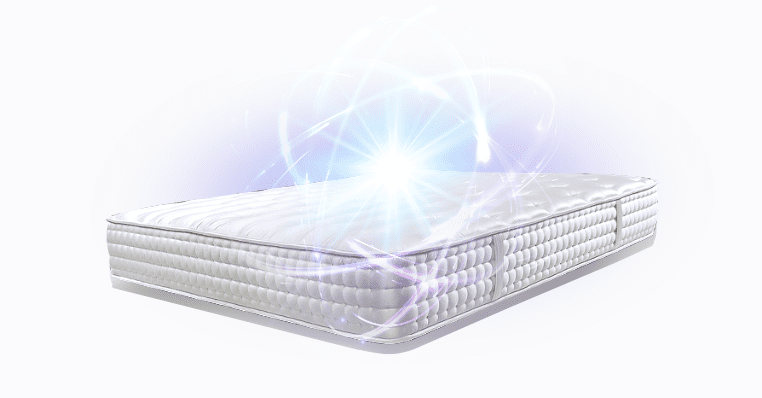 Has a permanent magnetic feature

It is an alternative therapy method

Shortens the duration to fall asleep

Ensures to wake up and start the day energetic 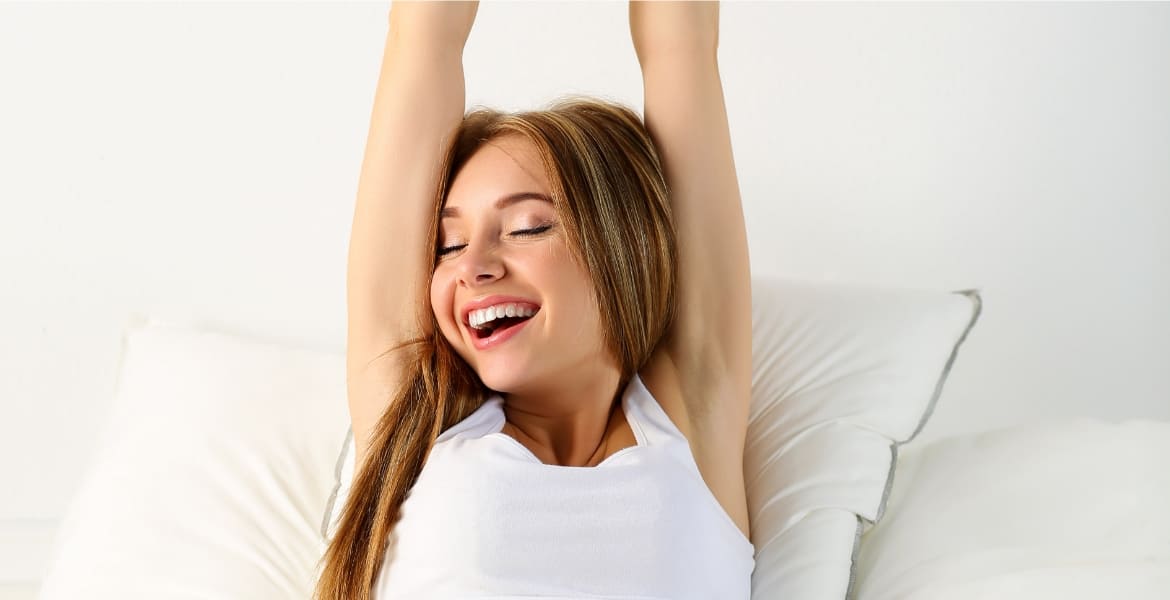 Magnerest mattress ticking offers you a magnetic therapy which is tested and approved scientifically. It helps to increase the hormone melatonin for better sleep. The comfort gathers round Magnerest.

Don’t Get Adversely Affected By The Lack Of Magnetic Field

The world is changing rapidly under the influence of technology and new living styles. When trying to catch the rhythm of life and embracing the spirit of time, our bodies are becoming more exhausted and our sleeping pattern is adversely affected by this situation.

With the Magnerest mattress ticking developed by Boyteks, it is possible to avoid the effects of the diminishing magnetic field deficiency and to render your life more productive by regaining the energy saved during sleep.

Magnetic Therapy with Magnerest During Sleep

But this harmony can break down due to various reasons. Many scientific studies have been conducted for what is referred to as the “Magnetic Field Deficiency”.

One of the most renowned researches in this field is the study conducted by the Japanese physician Prof. Dr. Nakagawa’s* work conducted on more than 10,000 patients. Nakagawa’s studies have concluded that many problems that arise are caused mainly by the weakening state of the magnetic field surrounding the human organism.

Linus C. Pauling **, an American who has twice won the Nobel Prize, has proven that the iron-containing hemoglobin in our blood has magnetic properties. As such, the blood circulation rate increases as a result of the magnetic field effects. Thus, more oxygen and nutrient transport is provided to cell structures.

The magnetic field created by the Magnerest mattress ticking which is developed by Boyteks, passes through the tissue in waves and forms a current.

The positive effects of the Magnerest mattress ticking have been tested by independent laboratories. As the test results indicate, the mattress ticking is proven to improve sleep quality and increase the melatonin hormone.

You can send your requests, suggestions and complaints to Boyteks via the form below.

Form has been submitted successfully.
The form could not be sent.